The Fox Resorts Photography Awards is Sri Lanka’s first multipart, multiregional competition for photographers of all levels. Designed to uncover new interpretations beyond traditional archetypes, the contest showcases the best of natural and man-made beauty of Sri Lanka, from its abundant wildlife and lush flora to its diverse population and vastly varied architecture.

Home to the flagship hotel of Fox Resorts, Magnificent Jaffna was rolled out in 2019 to showcase the natural splendor, craft and heritage of Jaffna. 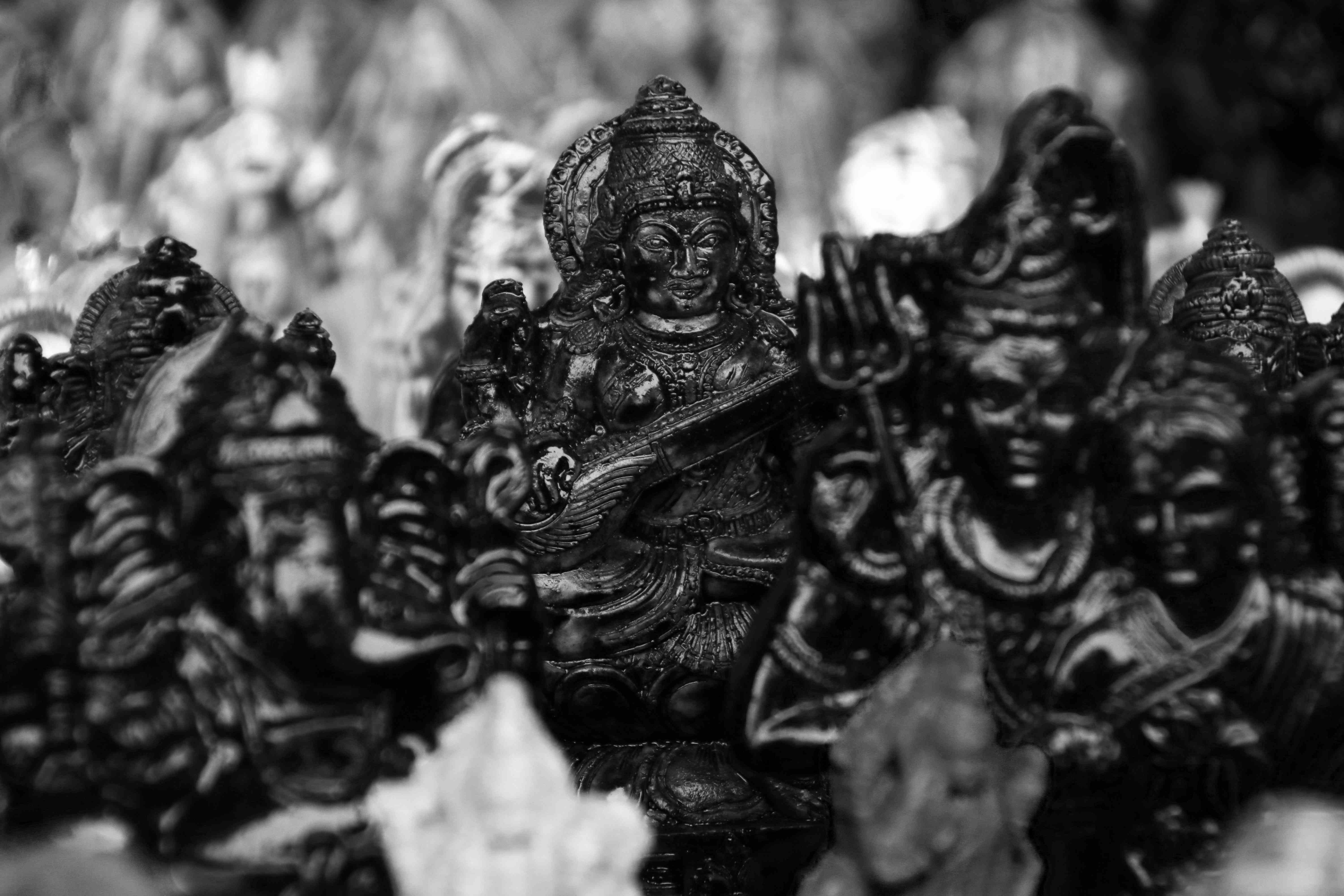 The second phase of the contest was conducted in 2020, to keep wanderlust alive while many parts of the world were in lockdown and travel restrictions were imposed for most of the year. 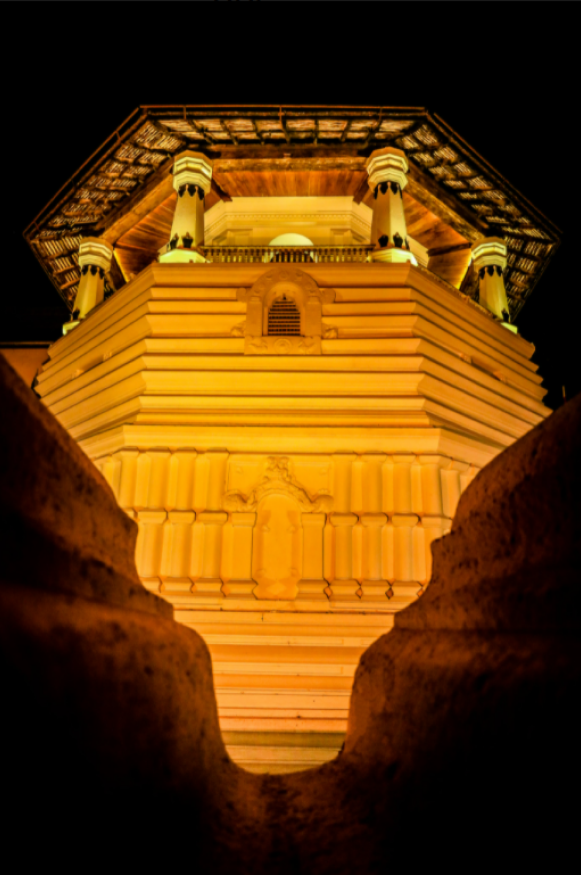 Overall Winner of Kandy through your lense
Category: Architecture 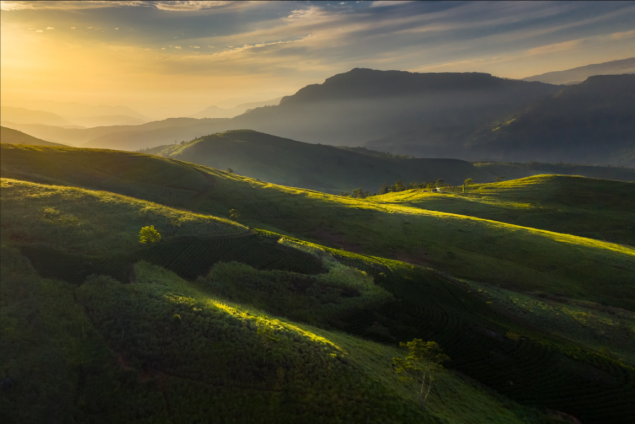 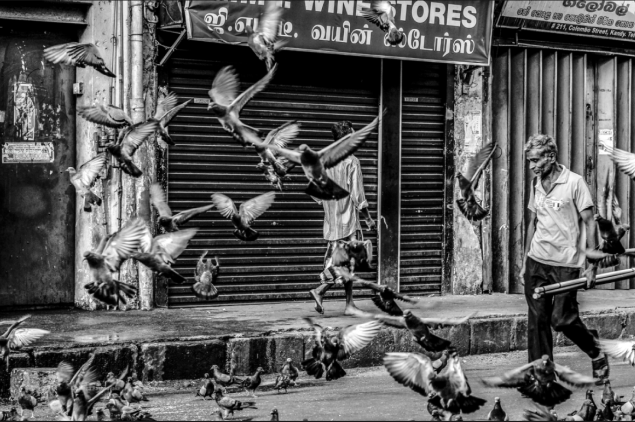 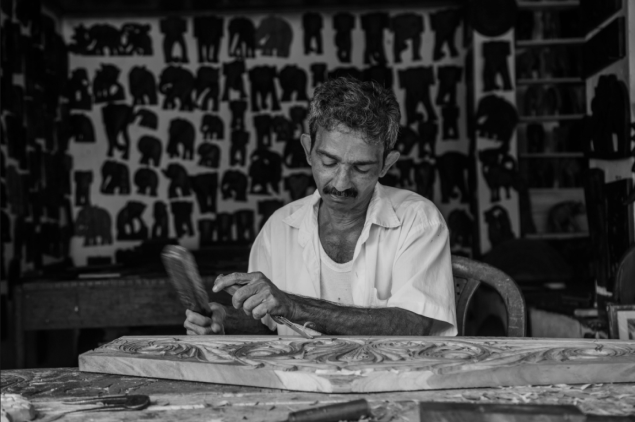 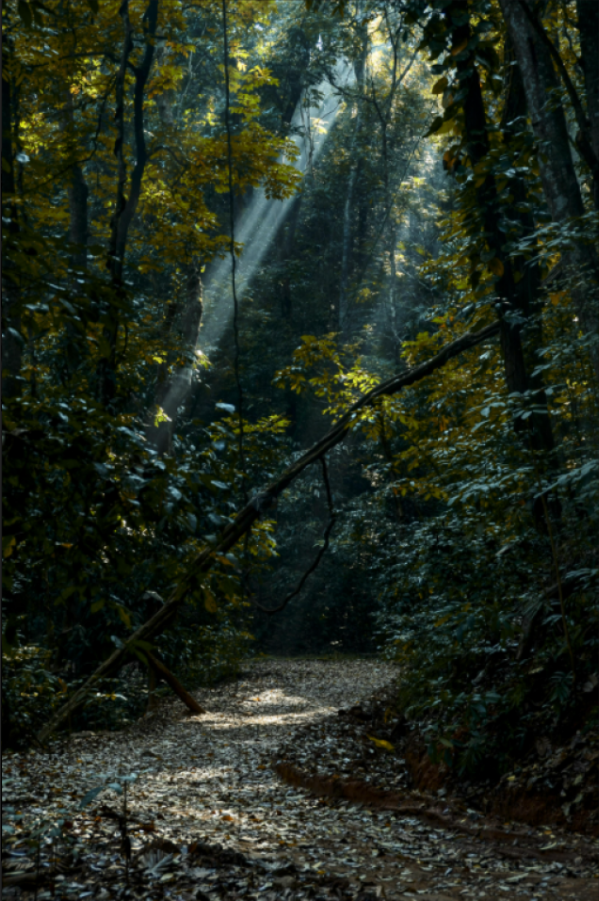 The contest received many photographs evidencing immense skill and distinctiveness, with each judged along a number of criteria, including technical and artistic value, unique viewpoints, and artistic composition. The winners were those whose submissions were exceptional and outstanding across all criteria. 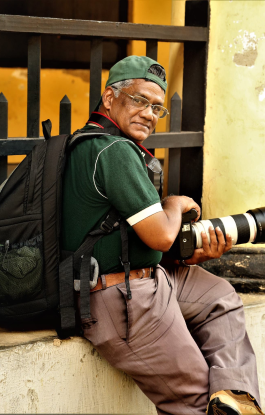 Panduka de Silva is one of the most respected personalities in Sri Lankan photography. He is a visiting Senior Lecturer of Sri Lanka Institute of Information Technology, Honorary Fellow of the Institute of Sri Lankan Photographers, Committee Member and Course Director of the Photographic Society of Sri Lanka, as well as a member of the Photographic Society of Singapore and Liaison /Creative Director in Sri Lanka for the World Press Photo Foundation, based in The Netherlands. He was elected the President of the ISLP for three intermittent terms 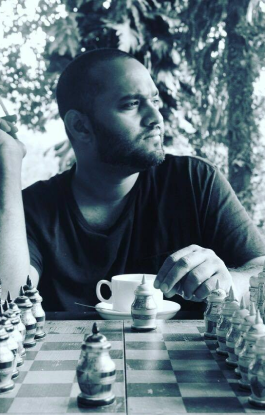 Ravi Gamage is General Manager, Group Human Resources of the Capital Maharaja Group, with a strong foundation in Media and Journalism. He has served as a speaker and panelist at numerous forums, and as a visiting lecturer on Journalism, Leadership and HR. As a seasoned local and international traveler, photography has always been one of Ravi’s strongest passions. His role on our panel was to identify and highlight images to which travellers would best relate. 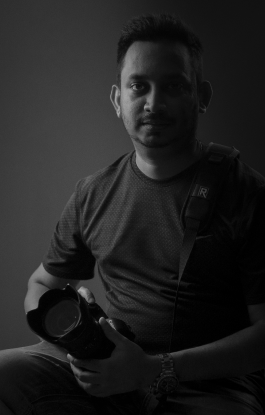