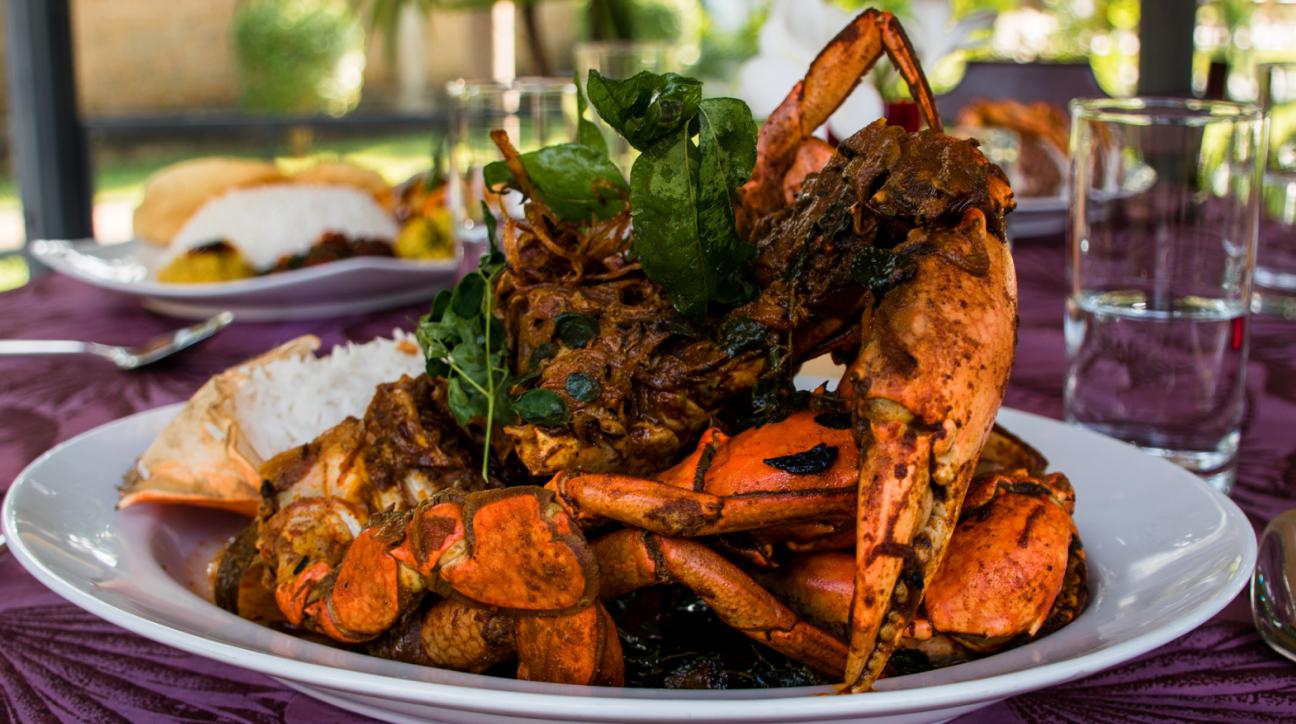 Best rates
guaranteed
Thank you! Your submission has been received!
Oops! Something went wrong while submitting the form.

Ravaged mercilessly during Sri Lanka’s decades-long civil war, the Jaffna peninsula fell under the control of terrorist leaders for several years. During this period, it is reported that the Fox Jaffna property was used as the rebel Intelligence Headquarters, with three bunkers installed on the grounds to safeguard them. Once the Government forces regained control of the Jaffna peninsula, the premises were used as the Headquarters for the Army Intelligence based in the North.

Soon after peace was established, the property was returned to the original owner, who sealed off the continuation of one bunker to the next property. With an eye to turning the horrors of war into a place for peace and an ode to beauty, the two remaining bunkers were restored and transformed to exhibit some of Sri Lanka’s greatest artwork and artifacts as a private museum.

The Bunker, an Art Gallery by Fox Resorts contains the country’s largest repository of artworks by the renowned ’43 Group of Sri Lanka, as well as pieces by other prominent 20th century Sri Lankan masters. The original pieces of art remain with the owner, while what is displayed are exact replicas.

Collected over several decades, the original private collection includes valuable works of art by a vast range of local and international artists.

Fox Jaffna prominently features artists from the famed ’43 Group, including George Keyt, Ivan Peiries, George Claessen, Aubrey Collette, Geoffrey Beling, Richard Gabriel and Justin Deraniyagala, as well as other greats of the20th century, such as Stanley Kirinde, Mudaliyar Tudor Rajapakse, Mudaliyar AGCS Amarasekera, David Paynter and George Bevan. It is reputed to be the largest public display of works by ’43 Group artists, with 55 carefully curated pieces skillfully appointed in guest rooms, the restaurant, reception area, and in the Gallery itself.

The second bunker has been christened The Vault, a History Museum by Fox Resorts, displaying information on the rich history of Jaffna, from pre-historic times through the civil war era. Topics range from the architectural marvels of the temples and churches dating from 5thCentury BC to the Dutch era, the many forms of Buddhist relics in the peninsula, historical sites and the myths associated with them, the traditional jeweler worn by men and women of Jaffna during the course of history, and even the incredible multiple uses of the palmyrah palm.

The Vault is also home to numerous historic artifacts from the Peninsula, each telling the story of what came before.

Though several properties in Jaffna feature bunkers dating back to the civil war, many were destroyed.  Fox Resorts decided to keep the two on their property on as a reminder of the glory that is Sri Lanka and the historical treasures of Jaffna.